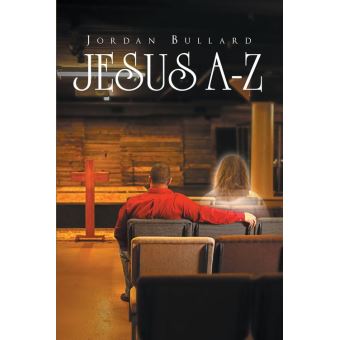 Are YOU in the Army

I would like to share an awesome revelation from this morning. A chapter in His Word I have read many times. MANY TIMES and never saw this.

1 Chronicles 12 gets into “David’s Army at Hebron”. Everyone that knows the Bible knows that EVERYTHING has a meaning. Hebron… What is Hebron? “One of the most ancient cities of Cannan”… Hebron means society, friendship.

1 Chronicles 12:32 “of the sons of Issachar who had understanding of the times, to know what Israel ought to do, their chiefs were two hundred; and all their brethren were at their command;”

You see, David’s Army was over 250,000 men. HUGE! It had captains, warriors, “special forces” and… Men that understood the times. A VERY SMALL NUMBER, in comparison to the rest of the army, but “all their brethren were at their command”.

Who are these men that understood the times? There are some very key times in the Bible. The birth of Jesus had “Wise men” that showed up, traveled from “afar”, but they knew the “season” (mo’ed) based on the stars. In the Book of Jasher (not in the Bible, but referred to three times in the Bible), the “wise men of Nimrod” witnessed a sign that marked the birth of Abram. This sign showed them that Abram would “grow and be fruitful, multiply and possess all the earth, his children forever, and his seed would slay great kings and inherit their lands. I believe these 200 men, the sons of Issachar were wise men. How did they know the times of Israel? Based on the signs and seasons (Genesis 1:14).

God uses the Body in different ways. “Just as in the days of Noah”… Are you doing your job of helping to prepare the Body? Telling all those around you of the day we are living in?

We all understand that there are different parts to the Body of Christ. We all have our jobs to do. Are you seeking God? Are you suited up in your Armor of God, ready to fight in His army?!?

Yes, you can sit on the sidelines… But, remember, when the trumpet sounds there will be those that say “what was that?”. Blessings!!

The mission of G2g is to restore passion for America, good government and securing a sustainable legacy for future generations to come.  By empowering citizens to teach and train their children & their children’s children, G2g will bring lasting change to the culture and nation!  G2g.Org’s goal is to bring unity to families, generations, races and denominations built on the foundational principles as expressed in the Declaration of Independence and formed in the Constitution that will then strengthen the future of America not only for this generation but all future American generations.

Website development, hosting and media services for missions, missionaries and organizations focused on taking the Gospel to the world.